IF OBJECTS COULD SPEAK
2020

Two filmmakers, Elena and Saitabao, take a Kenyan artifact from a German museum, produce a 3D scan and embark on a journey back to its roots. The only information about the object was that it entered the museum in 1903. Why don’t the museums know more about it? This film takes you on a journey to find answers about this old object from the Kikuyu tribe. With a digital art installation in their package, Elena and Saitabao started a new conversation about the issue of colonial belongings, identity, fear and anger in Kenya. 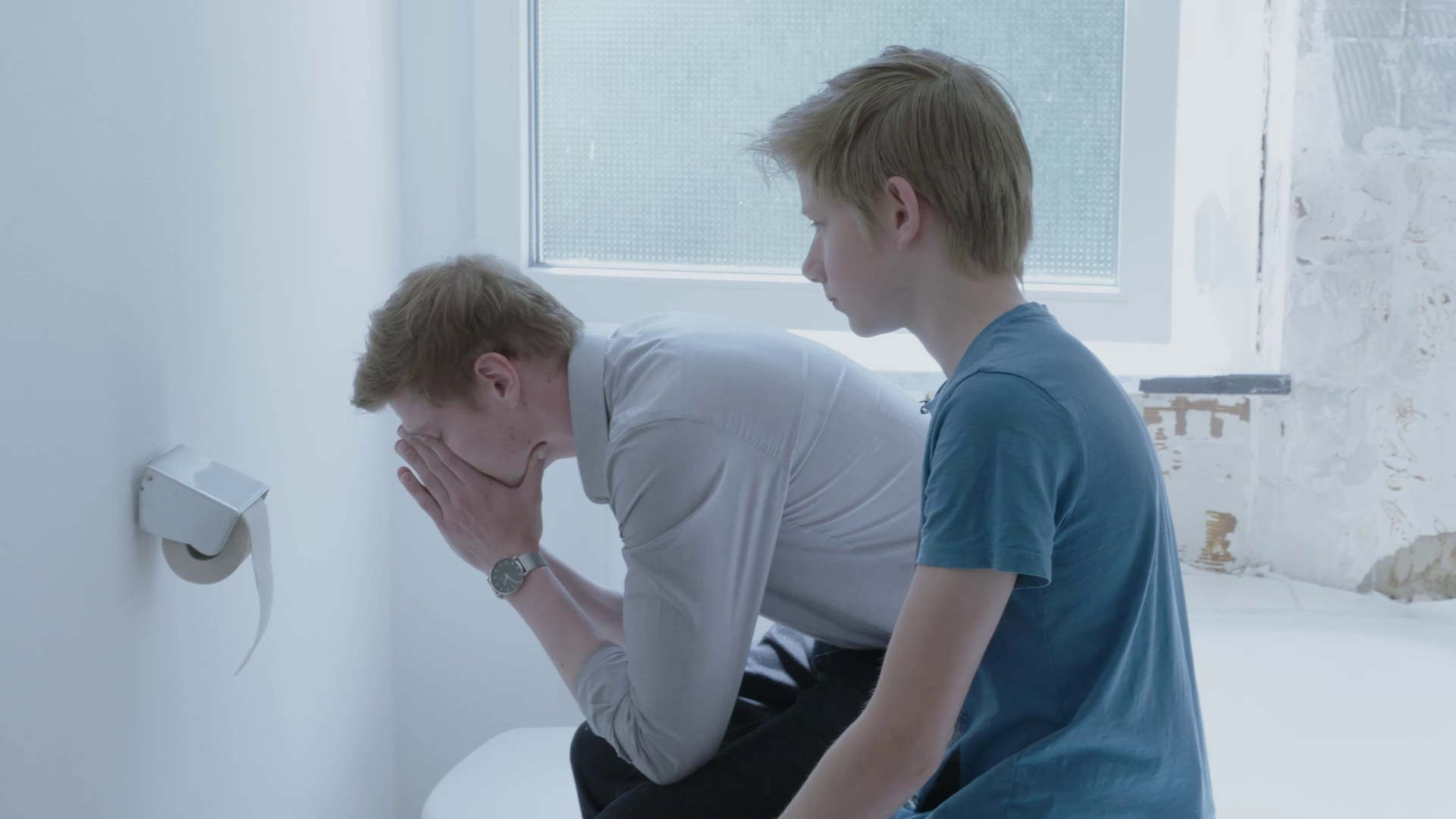 Three rooms, 82 square meters, a bright yet old apartment in East Stuttgart, Southern Germany. We accompanied a casting format with the following contestants: A divorced father with his son who wants to expand his coaching business, a young lesbian couple who believe they couldn’t find a flat yet because of discrimination, and an elderly lady suffering from depression, claiming she needs more room to breathe. Who will convince the broker? 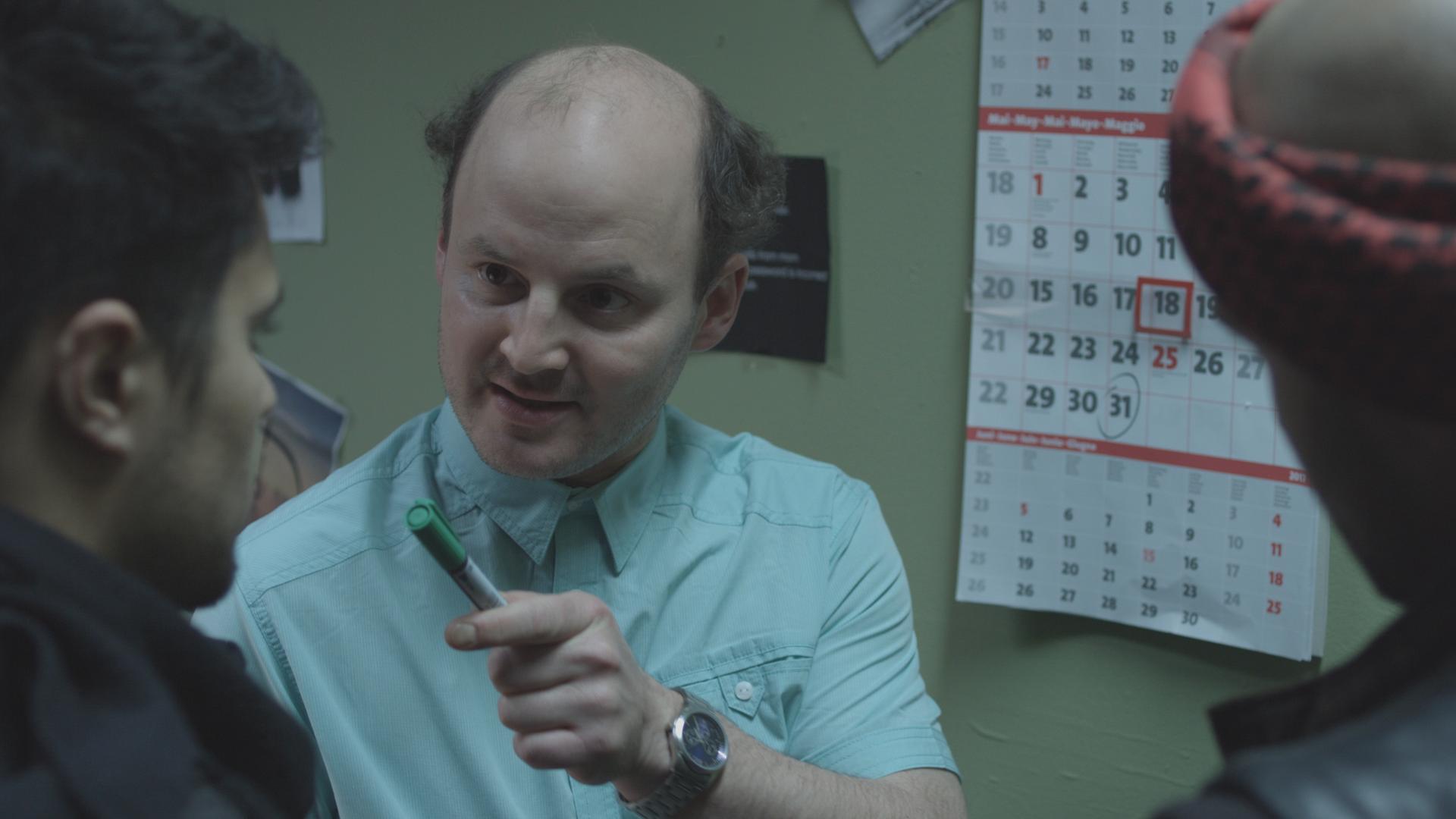 For the first time, "Schreibtischtäter" illuminates the dark side of German bureaucracy and accompanies the official Ralf Krause at his daily work. We meet a man who fights the growing terrorism with his own way. But is working with the madness really as easy as Ralf says? 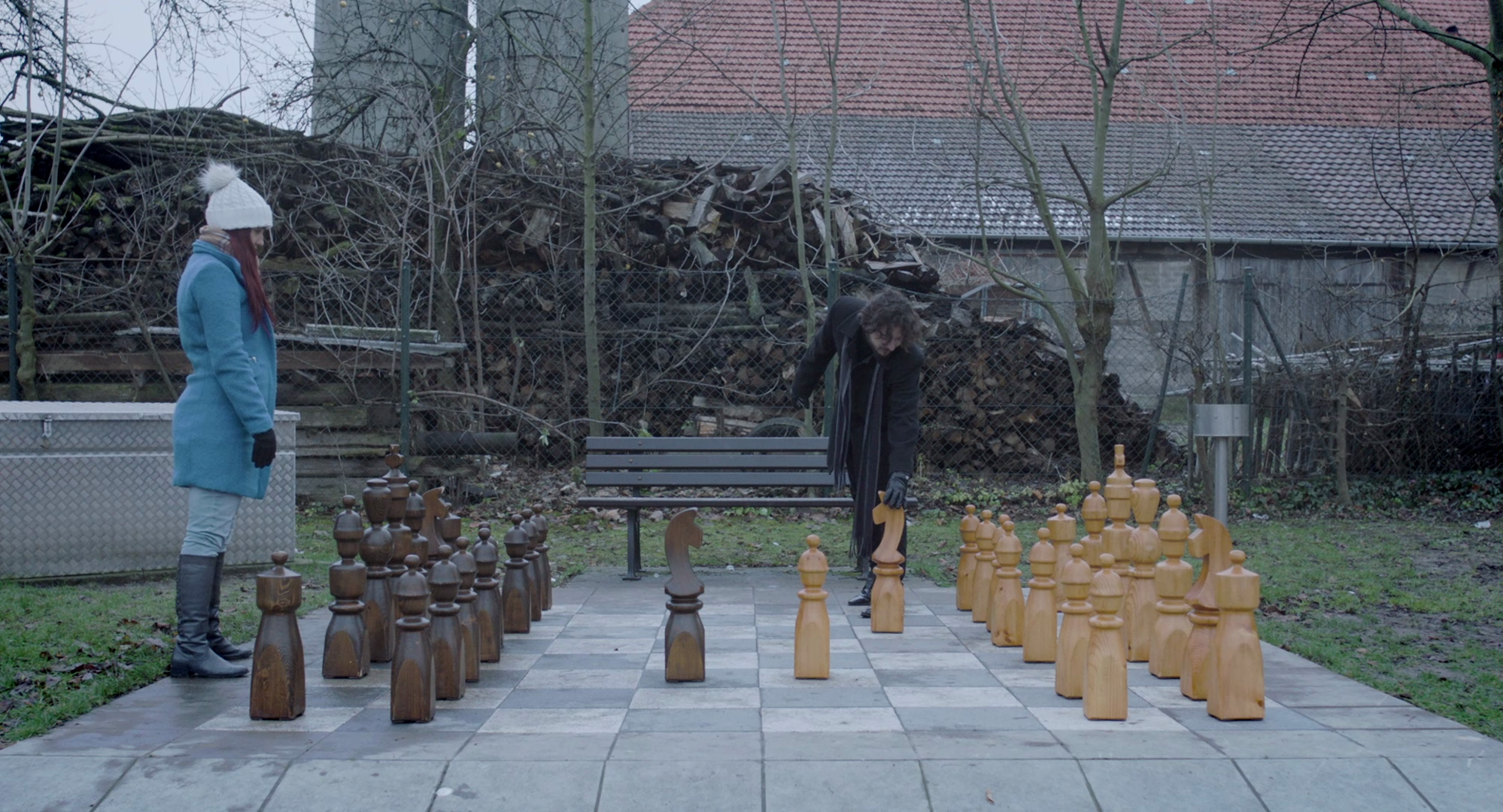 Petro "Hernandez" is a pick-up artist - a women-seducer. Playing the love game, only the victories matter to him. Karsten also used to be successful in the "game" and is now looking back at his experiences. And Maximilian even built a business out of it and is now teaching other men the art of seducing women. 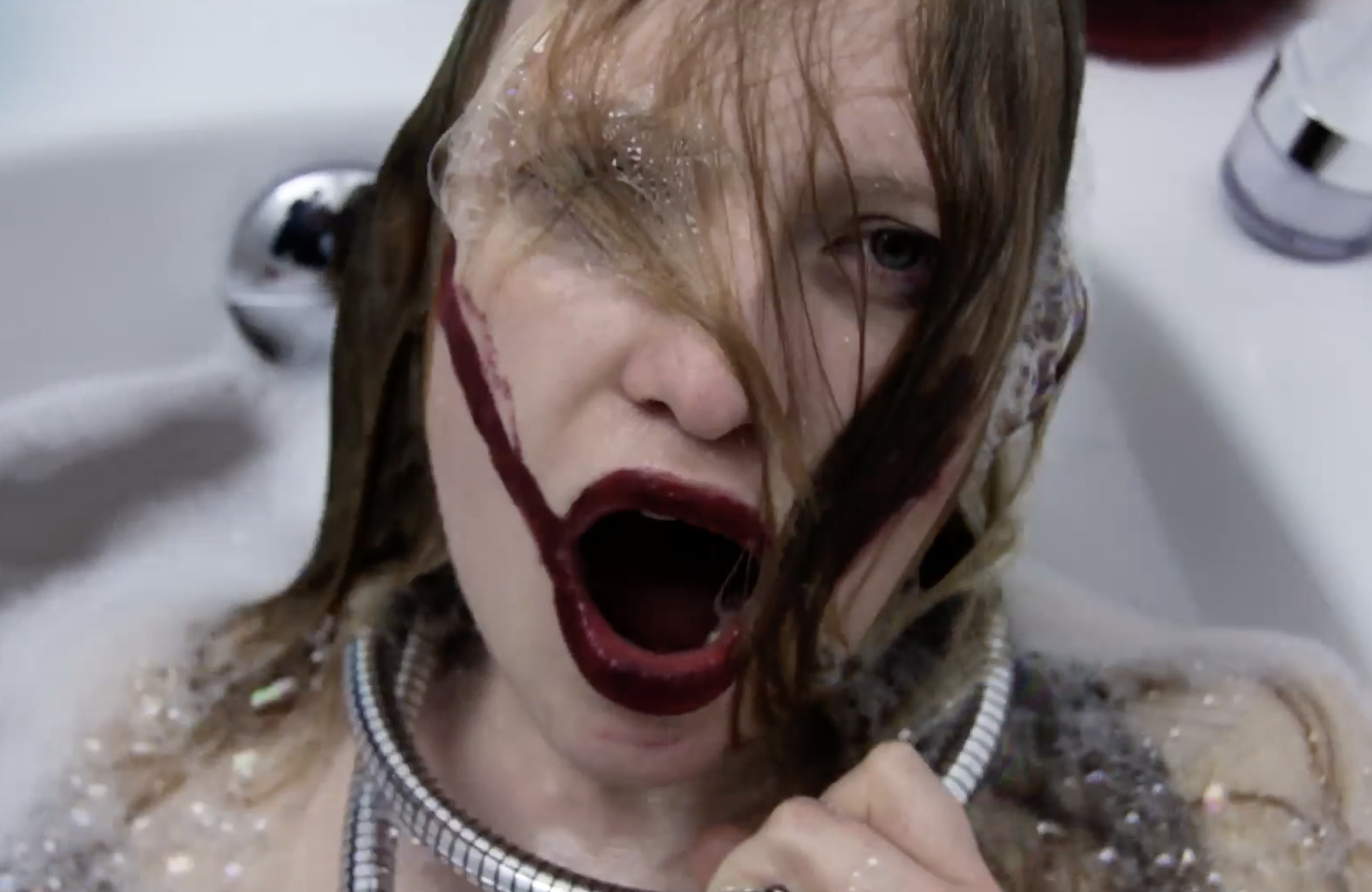 What would you do if you get disturbed by your alarm in the morning and wish to stay in bed because you don’t want to deal with the upcoming office pitch - and all objects in your flat suddenly start to help you sabotaging yourself?